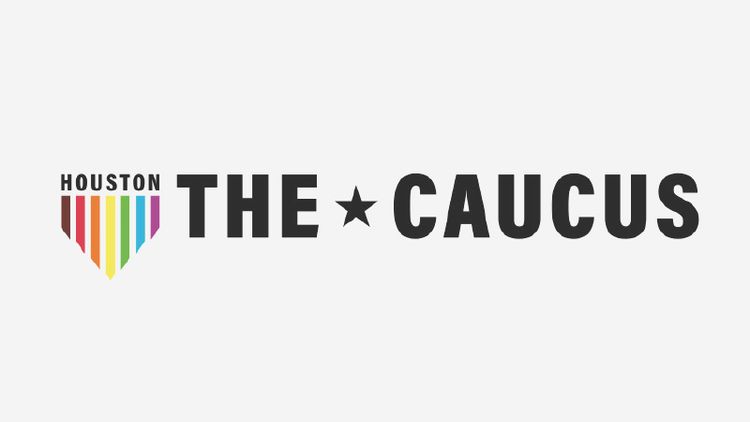 The criminal punishment system is "not defensible": Judge Bynum's interview with The Nation

One of the best interviews of my time as judge was with John Nichols of The Nation. You can read
Dec 30, 2021
1 min read
Dec
15 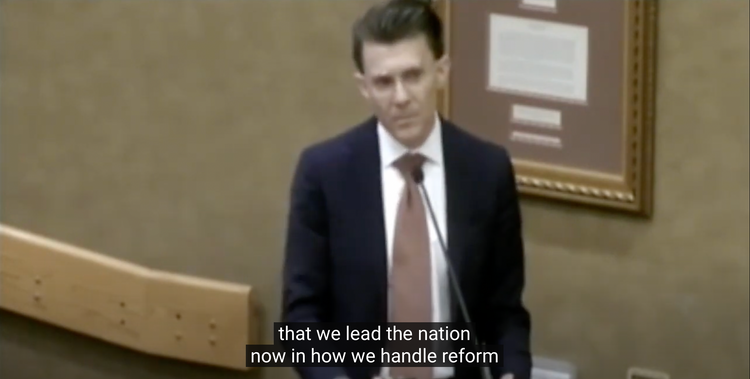 One of the proudest moments of my time as judge was apearing to urge their support for our historic settlement
Dec 15, 2021
1 min read
Dec
15 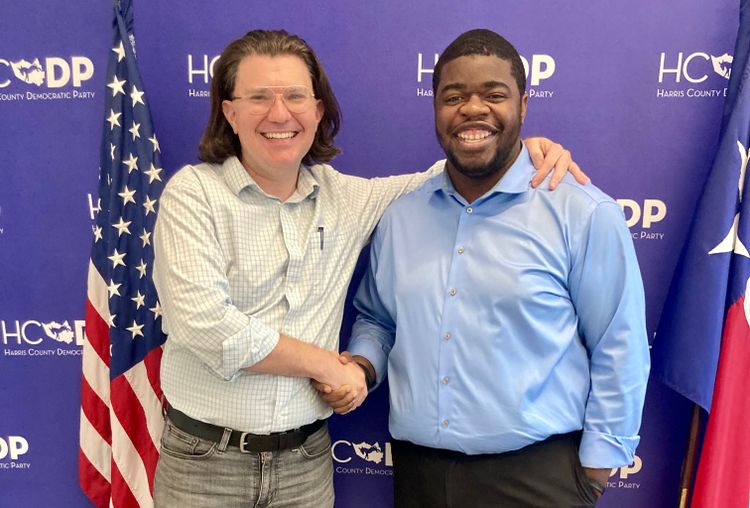 I am thrilled to announce to you the launch of my re-election campaign. Four years ago, I worked tirelessly in
Dec 15, 2021
1 min read